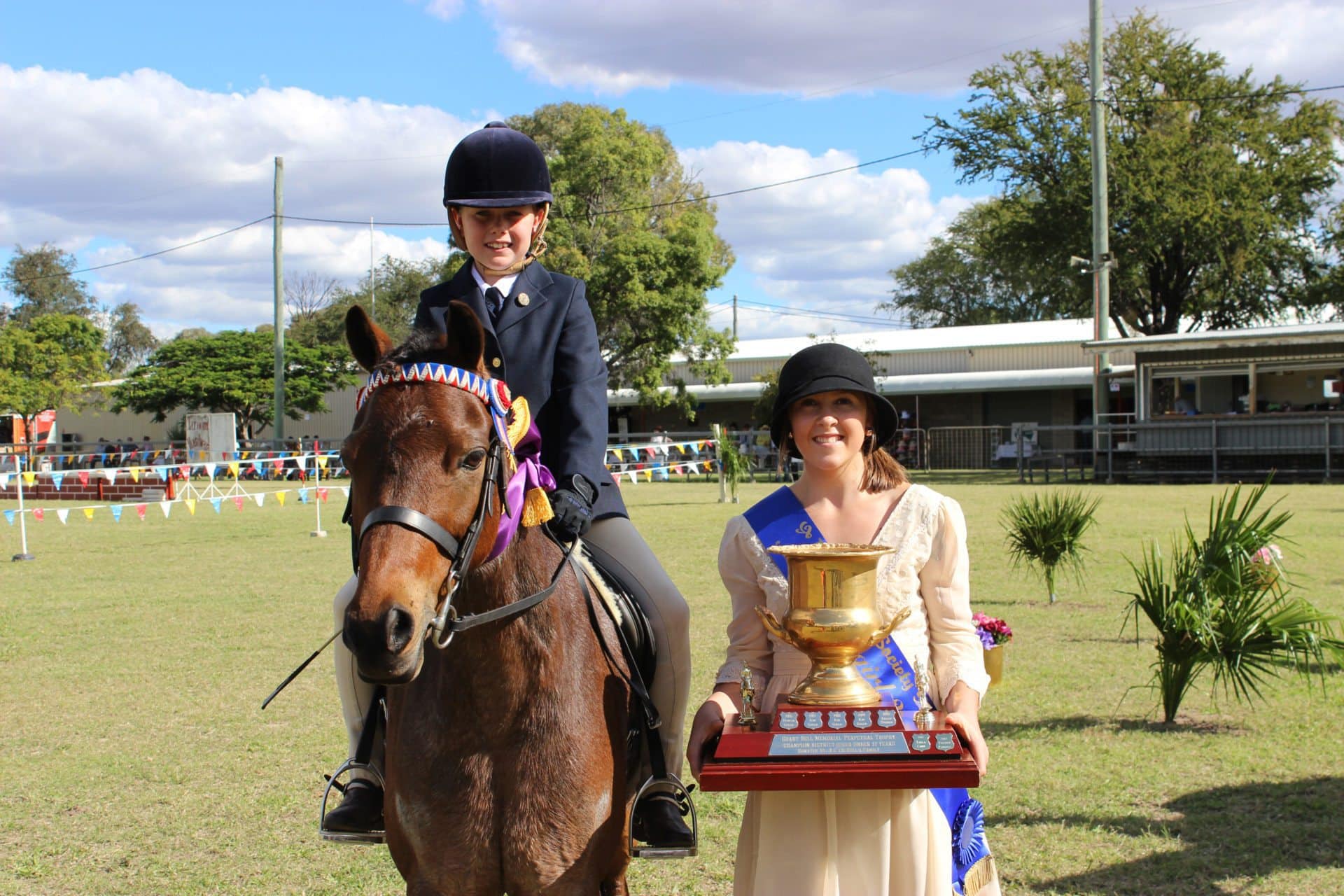 A far cry from Taroom, Polocrosse began in Sydney in 1938 but it wasn’t until 1966 when a Polocrosse family moved to the district that the game got going in Taroom. Known as the ‘King of the one horse sports’ or ‘poor man’s polo’, you certainly wouldn’t know it from the following it gets.

The annual Carnival is held every year on the second weekend of July as it is only fitting to be played in the cooler months. For those two days, the Taroom Polocrosse Ground is packed with up to 35 teams, 200 competitors of all ages, 300 horses, 400 followers and a swag of excited onlookers, all ready and anxious for the games to begin.

Where is Taroom Polocrosse Carnival held?

The Carnival is held at the Taroom Polocrosse Grounds on the corner of the Leichhardt Highway and Injune Road, two kilometres south-west of Taroom.

other horse events in the Banana Shire

The Polocrosse Ground has onsite camping with powered and unpowered sites. Limited camping is also available at the free camp at Chain Lagoons – 15 km north of Taroom.

Open
If this doesn't get you hooked 🎣, I don't know

Open
Theodore, in the Banana Shire QLD...its like no ot

Open
East or West – which way will you go? Dululu is

Open
Schools out 🙌🙌🙌 Are you a family that lov