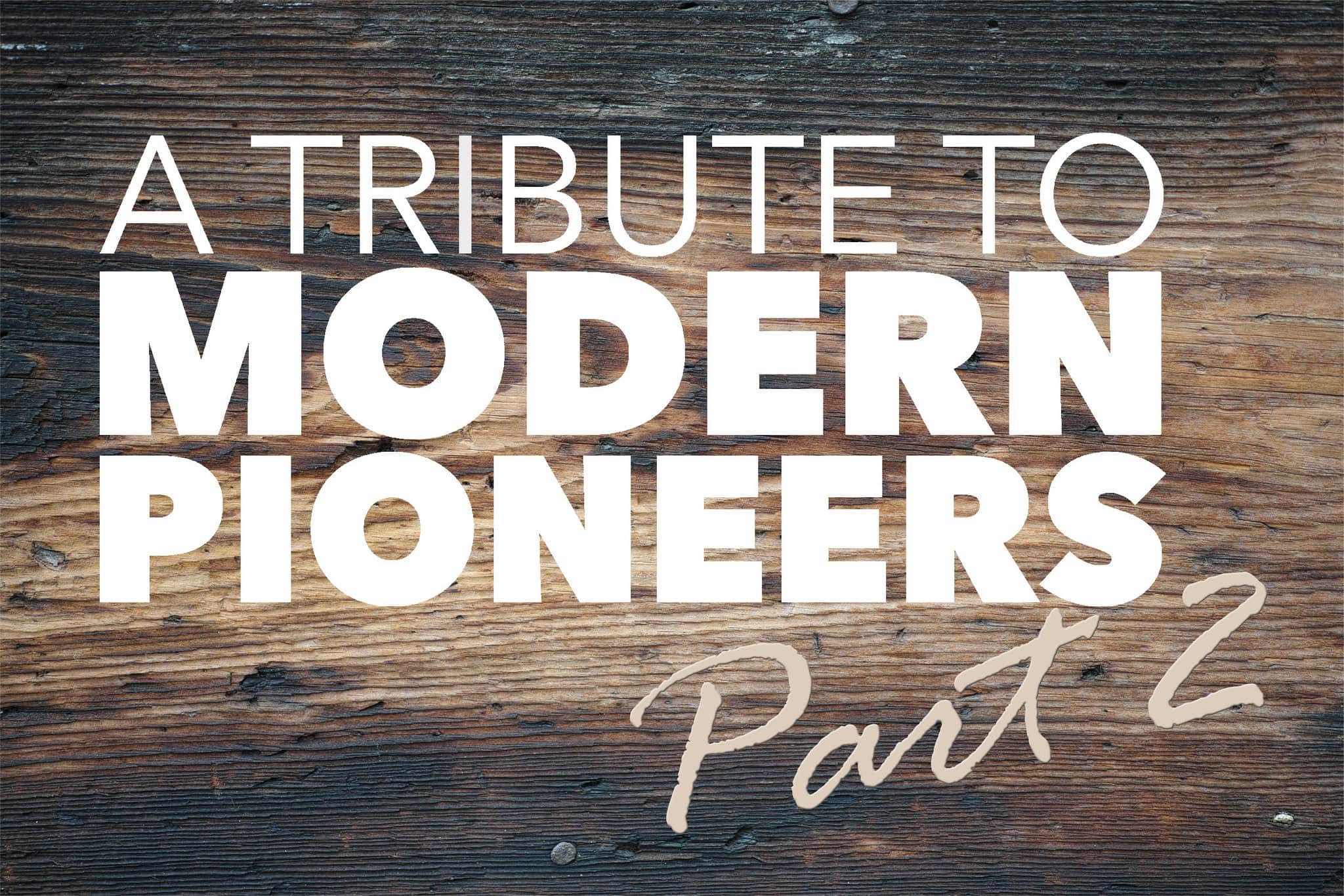 Welcome to Part 2 of where we share the stories of the locals of the Banana Shire.

Often the most incredible people appear to be ordinary (sometimes), but it is a well known fact that Australia is rich in it’s people and their stories, and this is the signature of the Australian lifestyle.  The Banana Shire has no shortage of these people, with amazing stories that you would never predict, just by passing these people on the street.

Getting to know the locals of the Banana Shire – Part 2

From November 2017 to January 2018, the Banana Shire Regional Art Gallery set out to go beyond the fences, beyond the weathered homes and tell the stories of today’s legends in an exhibition aptly named ‘A Tribute to Modern Pioneers’. The exhibition set out to tell the stories of people that are humbly ‘doing what they do’, making history, uplifting lives and the community around them. This is the story of The Modern Pioneers. Nine of them. In part two of this blog, we touch on the lives of four pioneers – this is their story.

It is no secret that the Banana Shire is a rich and diverse place, with incredible landscapes and so much to see and do, but what about the people who live here? As Photographer and researcher Rachael Baskerville discovered, the people of this landscape are as as diverse and incredible as the landscape itself.

Meet Myles, who’s love of flying has shaped his life’s existence.  Beginning with a career in mechanical engineering, Myles’ love of flying blossomed over in Canada when he was younger where the flying opportunities were endless.  Upon returning to his folks farm in Dixalea where he grew up, Myles took his interest of flying to the next level.  Myles contributed to forming one of the regions first incorporated flying clubs, the Callide Dawson Flying Group Inc.  In 1987 the group organised its first ‘fly in’ – what is now a popular annual regional event – The Old Station fly-in at Raglan.

Over the course of his years Myles has made some wonderful achievements, one of them being part of founding the organisation Experimental & Light Aircraft Aviators Australia (ELAA).  ELAA is an organisation that aims to give light aircraft a voice.

Originally a Scottish migrant award winning cotton farmer, Jane was forced to consider a more sustainable crop when the area was subject to severe cuts of water allocations across the Banana Shire.  Determined not to be beaten, Jane began to research options more suited to the conditions of the Callide Valley.  Two decades later, Jane has successfully carved out a sustainable and marketable herb industry and her persistence and hard work has significantly contributed to millions of dollars to the Australian economy.  Her countless hours of contribution to the industry has contributed to growth in international markets and her finger in many (herb) pies.

Debbie Elliott – The Healthy Voice of the Moura Community

Sometimes it takes a tricky situation to highlight a persons character and expose their motives for all to see.  For Debbie Elliott, it was the threat of the Moura hospital being closed that lead to Debbie being an active voice for the community to express their concerns and forge a better way.  Debbie’s incredible negotiating skills and persisting manner enabled a win for the community, and earned her respect and support.  With help, Debbie enabled a transition from the old Moura Hospital to the opening of a new one in March 2016.  Debbie continues her community contributions through the Moura Community Advisory Group, aiming to improve the health services for the area. Read more here.

Hazel Mann – A Pioneer of Arts in the Banana Shire

Since the 1950s Hazel has been an integral part of the Banana Shire arts community.  From humble beginnings of like minded friends regularly meeting in Hazel’s home to share their talent and love of art, to the establishment of the Banana Shire Art Gallery Association, Hazel has contributed to the arts in the Banana Shire in so many ways, including founding (along with her friends) the annual Brigalow Arts Festival, and teaching art to school children.  If you’re in the area, drop into the Banana Shire Regional Art Gallery in Biloela for a taste of the local talent.

For more details download the Sandstone Wonders regional brochure or pop into one of the local Sandstone Wonders Visitor Information Centres to get up-to-date visitor tips, brochures and maps.  Or check out some of the suggested self-drive tours.

Open
"Great! Another meeting that could have been an em

Open
Following the latest information from the Federal

Open
Been to our region before? We would 💜to see you

Open
If you love watching the sun rise over the water,

Open
Please note that from today, the Department of Env