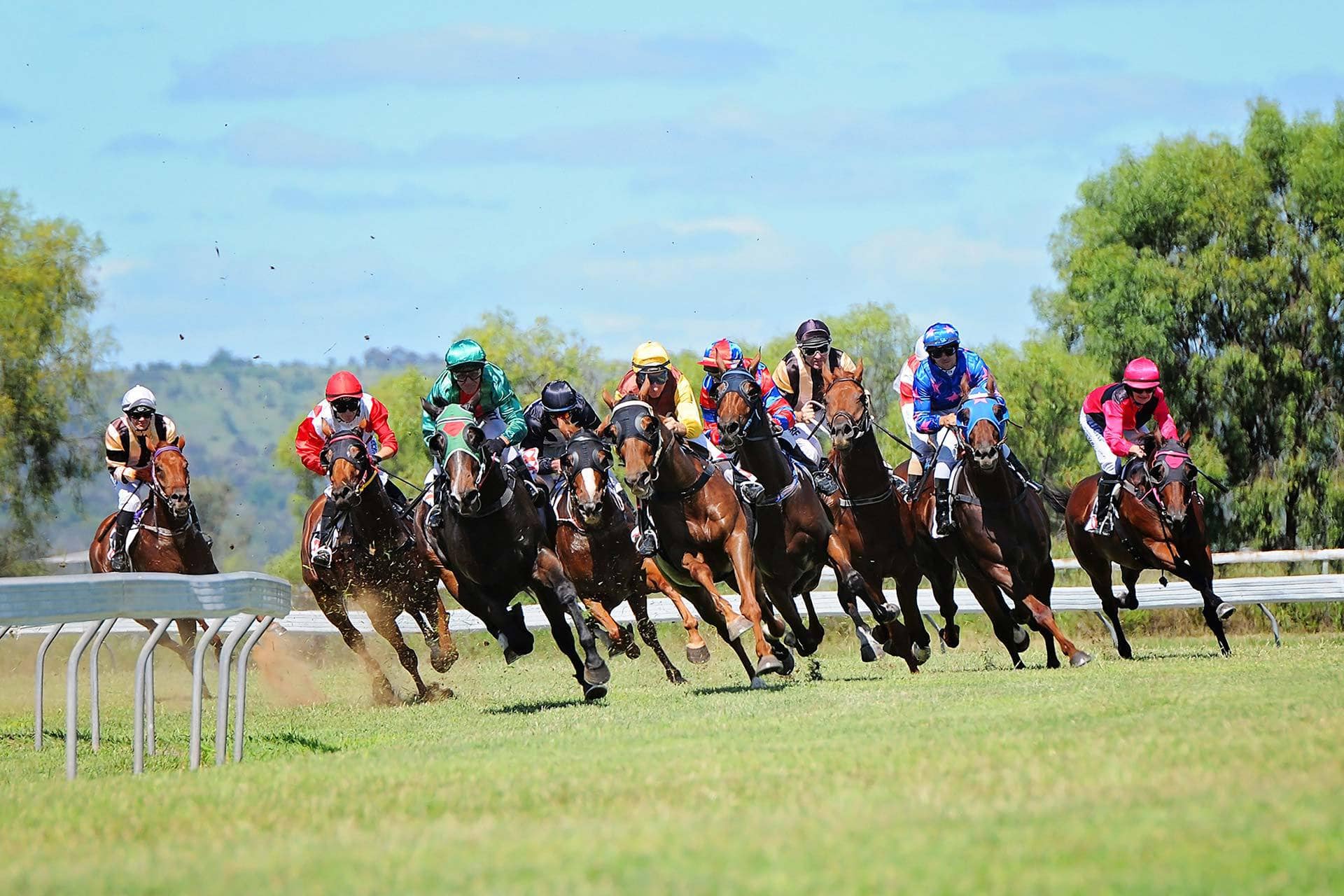 More than 130 years in the making, Thangool first opened to settlers, who tried it as a sheep run in the 1850s. Soon to fail, beef cattle were introduced and later, dairy and cotton took hold. Based on the success of these industries, a make-shift town sprang up.

Today, the town is home to a sizable squab industry, providing Australia with 60 per cent of its squab supplies. As you travel through the district, you’ll see large paddocks of sorghum, wheat, sunflower, barley and mung bean crops, the mainstays of local food production.

The raised green lawns of Forde Park Racecourse come alive with colour for the running of the Thangool Cup. The track is the largest of the two courses in the region, the other at Taroom; and the Cup is a standout fixture during the Spring racing season in September.

The other seven race days held through the year are also a big attraction for punters who love to see country racing at its best.

Thangool is a great place to fuel up the tank before pushing on to Callide Dam or spectacular natural features such as Kroombit Tops National Park and Mount Scoria – both found in the vicinity.

Changes over the years have also seen the town evolve from a busy commercial centre for local industries to what is now the region’s transport hub. Link Airway’s operate to and from the recently refurbished airport and on the ground, taxi transfers are available to Biloela for a set fare.

what do the locals say about thangool?

where can i stay in Thangool?

The Lawgi Hall is also just south of the township on Australia’s Country Way (A3). You can’t miss it!  Just look for the bright sunset and bottle tree mural.  There are plenty of grass areas to park behind the hall and a donation left in the honesty box would be much appreciated. Hotel Thangool and On Kariboe Cabins in Thangool also offer accommodation and Biloela (10 minutes drive) has affordable camping ground options available. 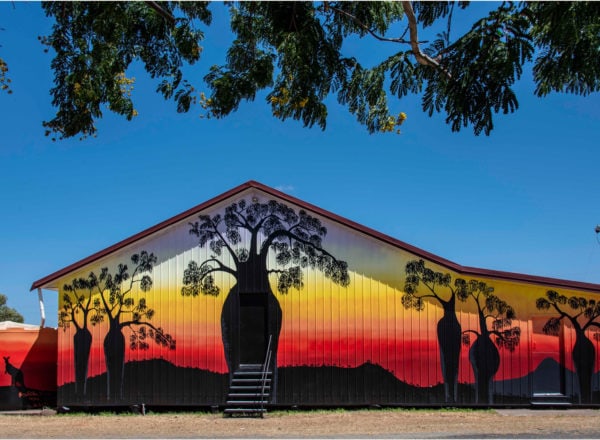 Things to do near Thangool 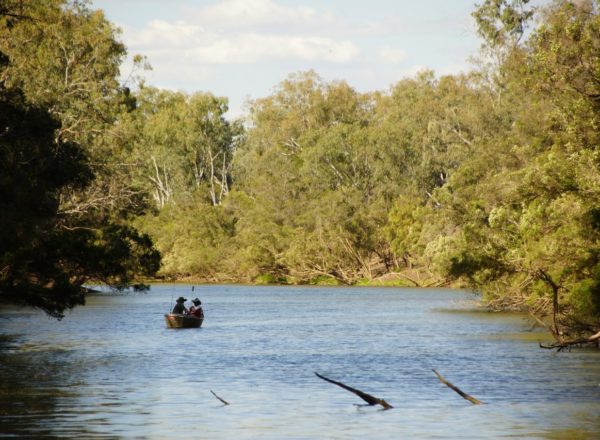 Top 7 Places for Water Sports in the Sandstone Wonders 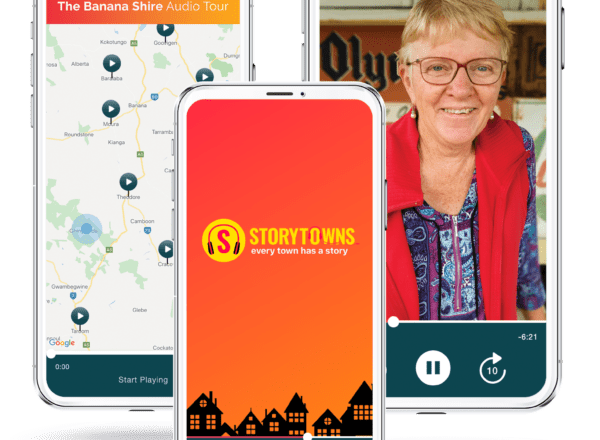 Meet the Stars of our Storytowns Podcast Tour 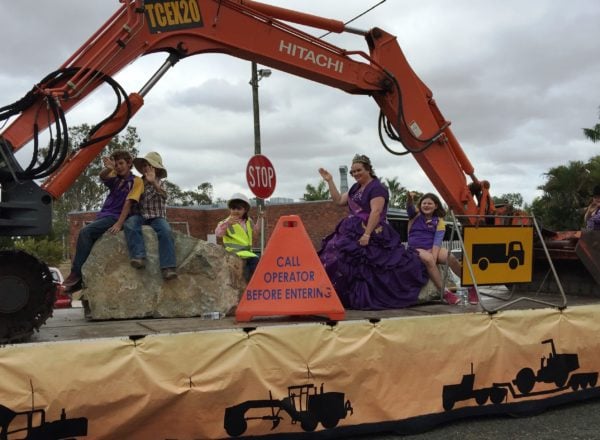 Everything you need to know about the Moura Coal & Country Festival 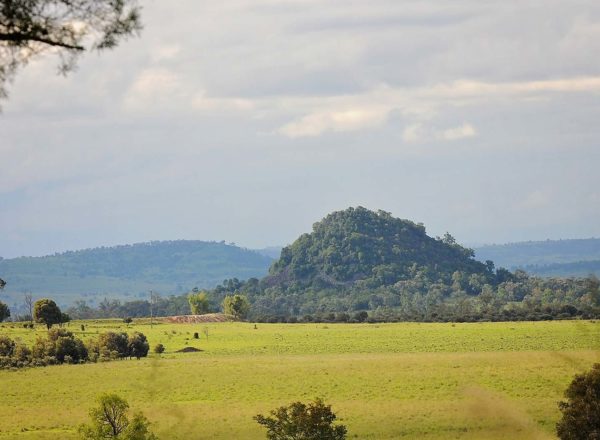 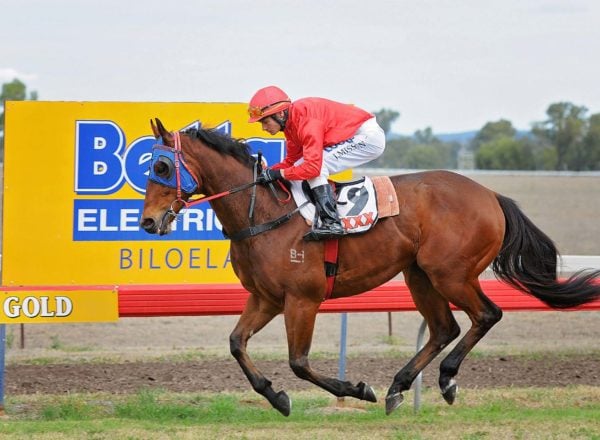 Everything you need to know about the Thangool Cup
Discover More