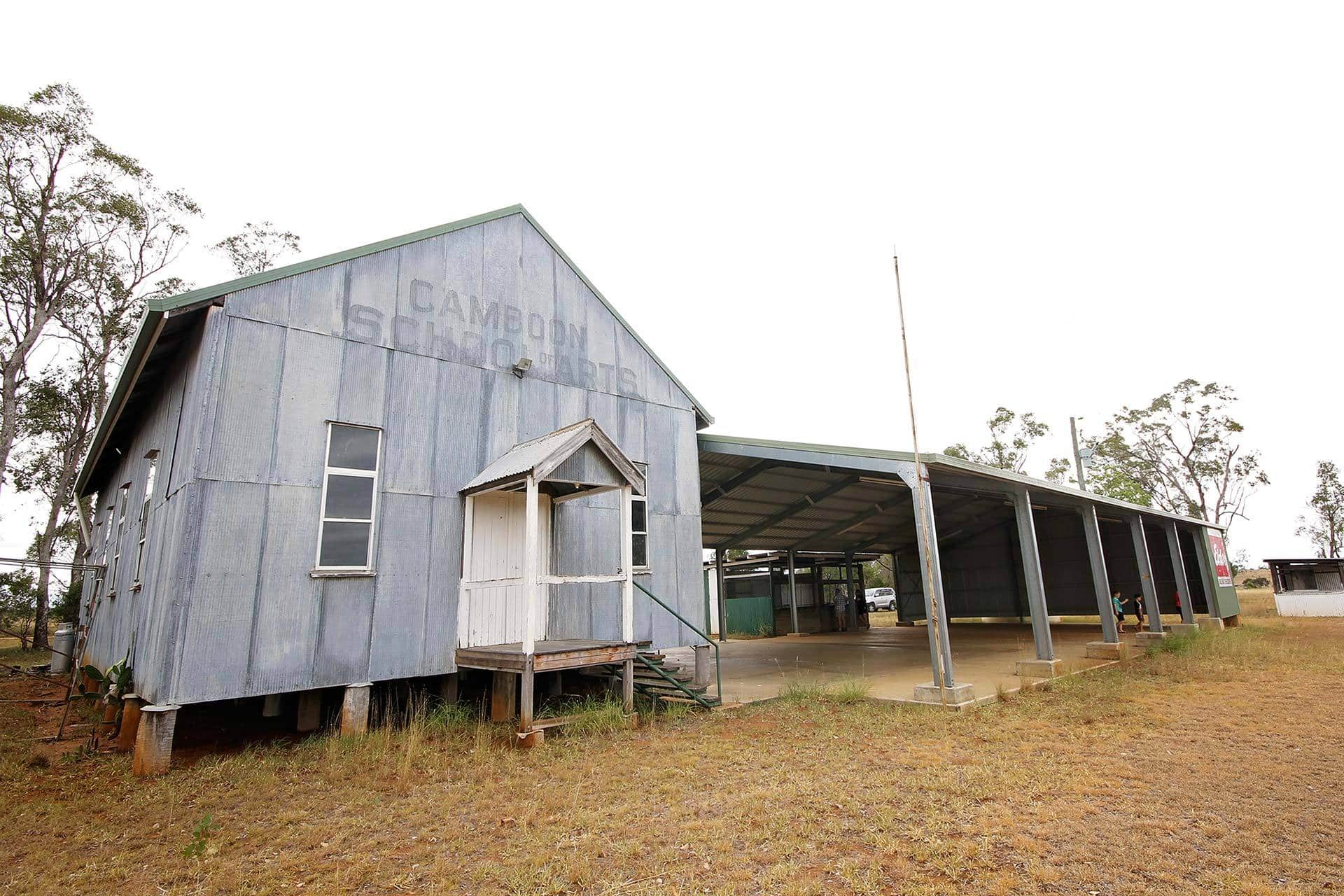 The largest privately held cattle station in the Banana Shire, Camboon has always had a reputation for being a mover and shaker on the region’s event calendar. At almost 34,500 hectares (345 km2), the property blankets vast open plains and wetlands.

Once the site of the annual picnic races and gala ball, the station and its fledgling township of 62, were a drawcard for the many graziers of the district during the early years. So popular was the event, in 1908 it won a spot on the prestigious Dawson Amateur Picnic Race Club circuit and quickly became a highlight of the program.

However, despite its important role as a social hub and commercial link for the surrounding communities, Camboon township failed to flourish. In 1980, 106 years after settlement, the town lost its official status and its streets and buildings reverted back to the property.

The setback didn’t stop its owners from carrying on their social traditions though. The Camboon Campdraft is a ‘must do’ event for those who love the thrills and spills of man against beast, dust covered boots and typically laconic humour.

A far cry from the ‘sport of kings’, the old Camboon Race Track is a hot bed of competition as some of the country’s most gifted stockmen, women and junior riders take on all-comers for the chance to win a place at the national championships.

The challengers aren’t the only stars of the show. More than 2000 head of cattle feature throughout the packed three-day program held in September. Gathered from across the region, only the strong and agile are selected to compete. One by one they burst from the corral in a thrilling battle of wills, chased down and driven into submission by the sheer skill of their opponent.

If you can drag yourself away from the fast and furious action of the main arena, you can also mosey through the trade displays and market stalls. Or seek out the vestiges of earlier glory days such as the race track’s unsaddling area and the School of Arts Hall.

Just like horses, dogs are the stock man or woman’s tools of trade. Highly intelligent and built for hard work, cattle dogs are often more highly valued than human workhands. 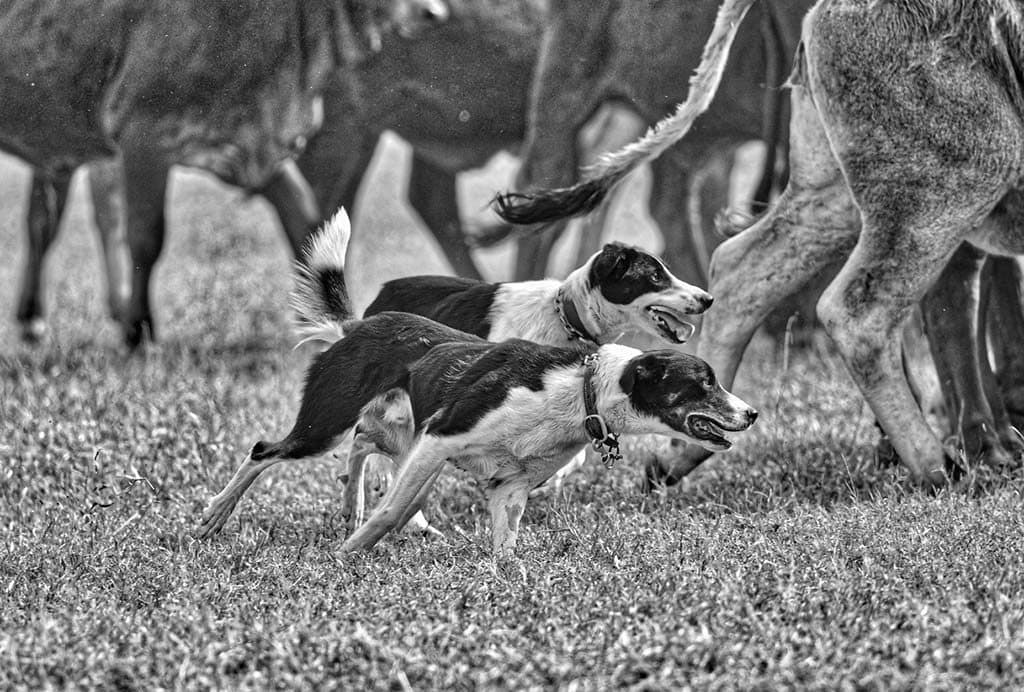 How do I get to Camboon?

The Defence Rd about 16 km north from Theodore on the Leichhardt Highway, is the only way to enter Camboon.

When you pass through gates, please shut after entry.

Is there camping at Camboon and do I have to book?

Admittance to the Camboon Campdraft and Camboon Working Cattle Dog Trials is free, no bookings are required.

Food vendors operate from the eve of the events.

Are other campdraft events held in Banana Shire?

Is there fishing close by?

For the history buffs 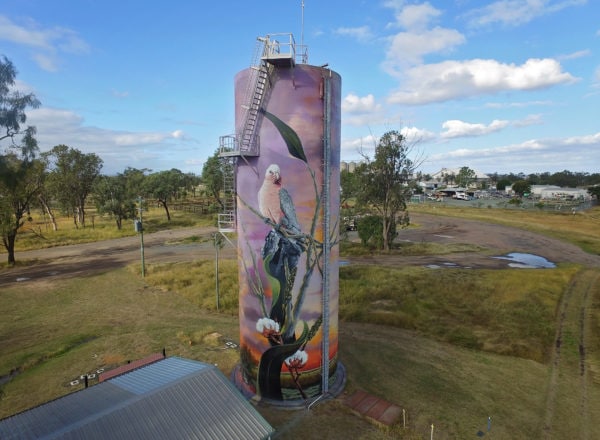 The Art & Soul of the Sandstone Wonders 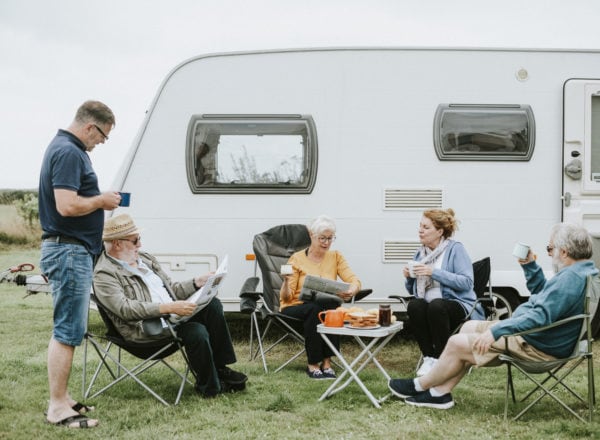 Ultimate Caravanners Guide to the Sandstone Wonders in Central Queensland 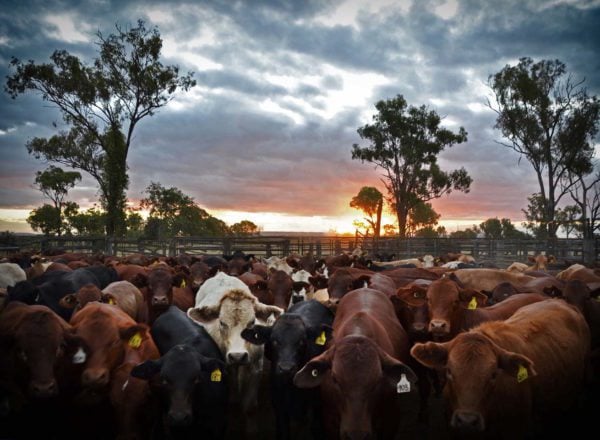 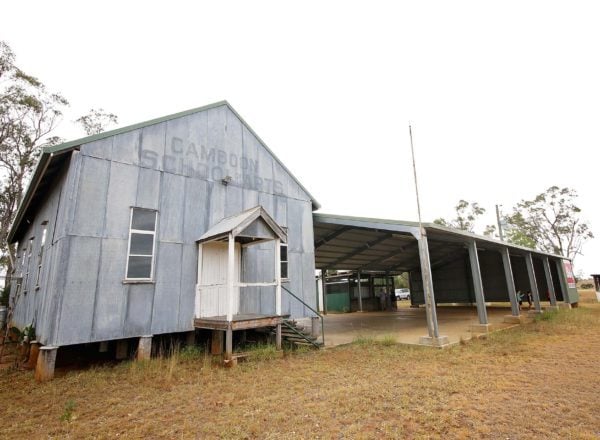 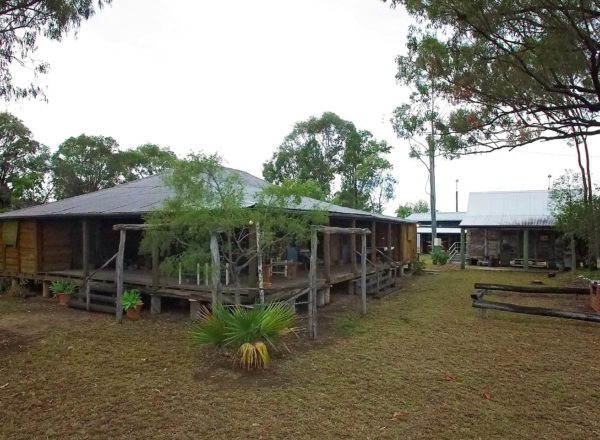 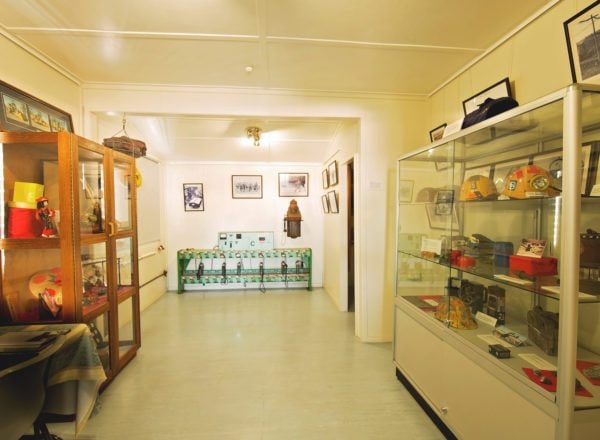 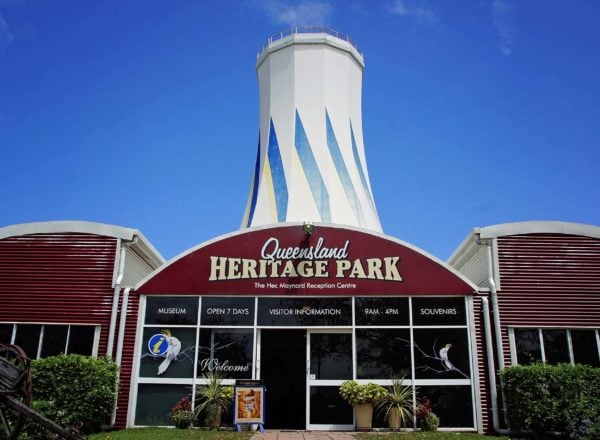 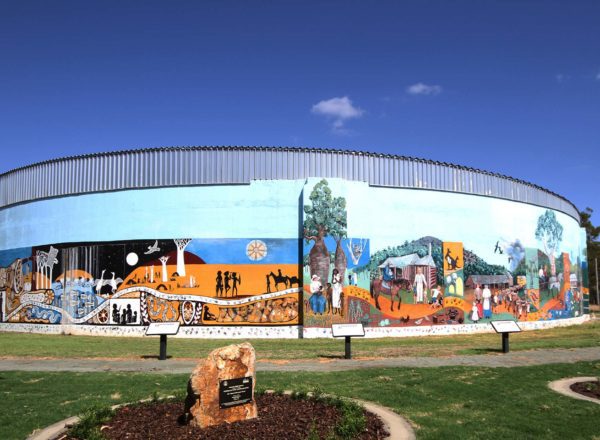 ‘Spirit of the Land’ Mural 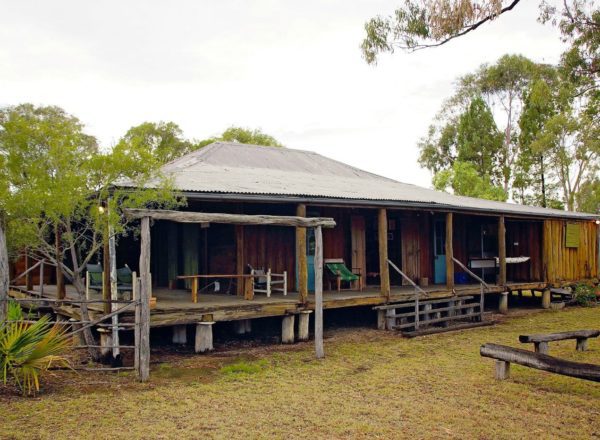 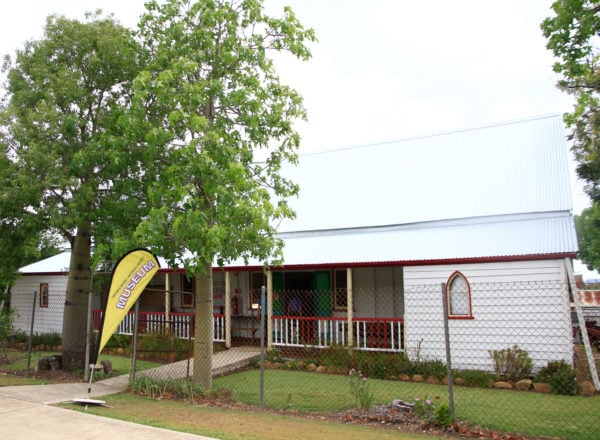